This is a list of unnamed henchmen who have served for their respective leaders in the Lethal Weapon Series. It does not include unaffiliated bad guys who make minor appearances in the films. 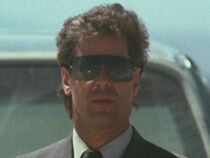 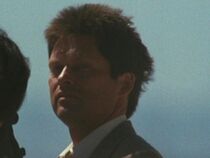 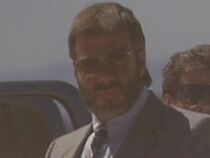 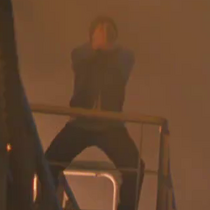 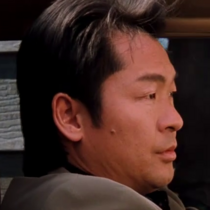 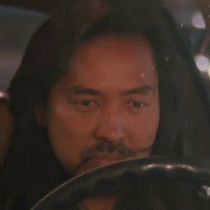 Retrieved from "https://lethalweapon.fandom.com/wiki/List_of_unnamed_Henchmen_in_Lethal_Weapon?oldid=10841"
Community content is available under CC-BY-SA unless otherwise noted.